Cinnamon Toast was one of those recipes my mom made us for breakfast several times a week. Now, I recognize that this probably wasn’t a “well-balanced” meal since it’s covered in butter and sugar… but it was the 80’s and my mom is southern so I hope you’ll forgive this recipe for not being healthy, instead it’s totally delicious! 1. Make a mixture of half white sugar and half cinnamon… mama made this so often she kept a container of this mixture in the pantry at all times! 2. Generously cover the top of a slice of white bread with salted butter… you’ll want the butter at room temperature (or just zap it in the microwave for 5 seconds) so it’s easy to spread 3. Sprinkle cinnamon and sugar on your layer of butter… the more the better as far as I’m concerned! 4. Place bread on a baking sheet and put under the broiler in your oven. Be sure and keep an eye on it because these broil quite quickly. Broil until the top turns crunchy and sides of bread are toasty. 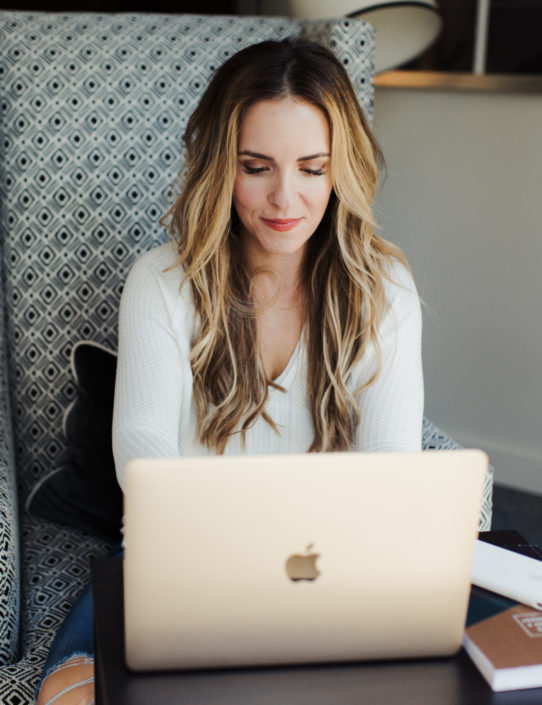 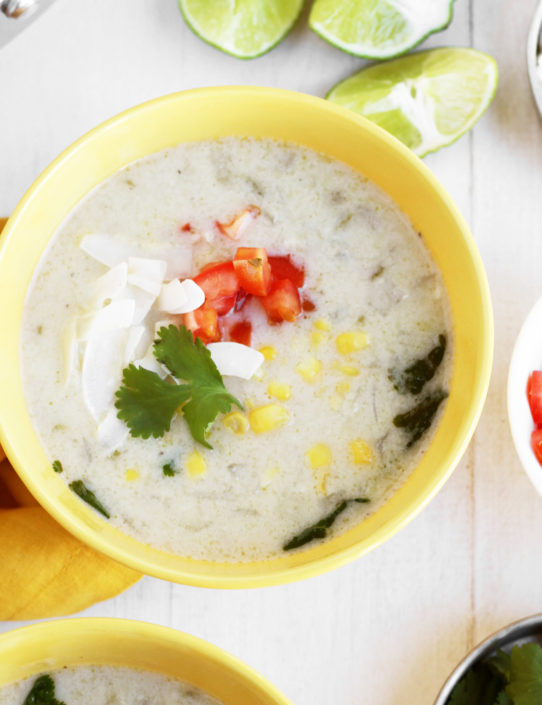 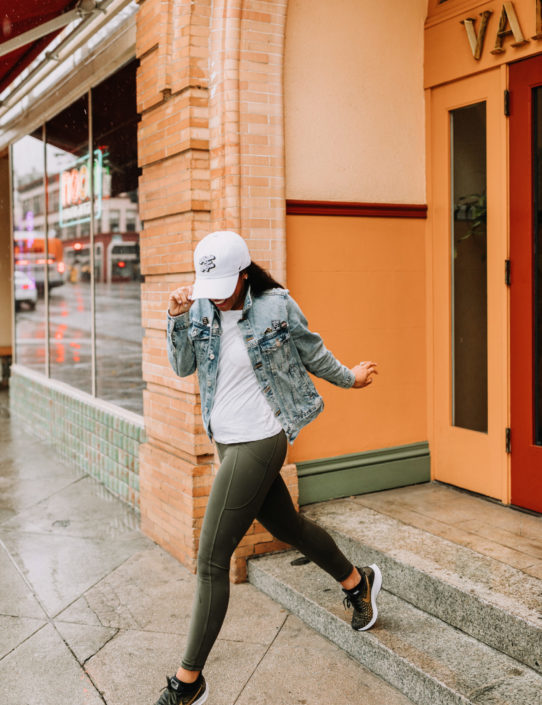